We exist because a young teen cancer patient, Lance White, wanted to help other kids at his clinic going thru what he was going thru. Beyond our programs and efforts, Lift Brigade works to support Lance’s mission by raising awareness and advocating #forthekids.

One advocacy area we support focuses on the broader perspective of pediatric (children) patients dealing with cancer and other life-threatening diagnoses and the often difficult healthcare experience they face. Every effort needs to be made to ensure that this experience is as positive as possible. This includes family members as well.

Childhood cancer is a rare disease, with about 15,000 cases diagnosed annually in the United States in individuals younger than 20 years. The U.S. Rare Diseases Act of 2002 defines a rare disease as one that affects populations smaller than 200,000 persons. Therefore, all pediatric cancers are considered rare.

Despite its designation as a rare disease, more children in the U.S. die of childhood cancer than ALL other diseases combined.

As a family we have been greatly impacted by Lance’s cancer fight. Our hearts have broken for neighbors and patients we had come to know. We have also celebrated with many families on their child’s path to survivorship.

However, while exciting advancements are starting to come to the market, reality is…

that in the last 20 years, only four new drugs have been approved that were specifically developed to treat children with cancer. Even the new (CAR) T-Cell Therapy is limited in scope as tool for second or later relapses in most all cases at this time.

Doctors and researchers don’t know what causes most childhood cancers.

Brain cancer is now the deadliest childhood cancer in the US, now ahead of leukemia, a result of improved leukemia treatment and a frustrating lack of progress on brain cancer.

60% of children who survive suffer devastating late effects such as secondary cancers, muscular difficulties and infertility.

Peripheral neuropathy, a result of damage to the nerves outside of the brain and spinal cord (peripheral nerves), often causes weakness, numbness and pain, usually in your hands and feet. This was primarily caused by the chemotherapy drug – Vincristine – and lessor to certain antibiotics like Cipro that Lance took on numerous occasions to treat infections while in the hospital.

Osteoporosis, caused by the numerous chemotherapy drugs and steroids Lance took throughout his treatment. The report actually compared his bones to that of a 60-year old female. Note: because of Lance’s young age there is hope that his bone density will improve. That being said, Lance fractured both of his heels after treatment.

Hopefully you can see why awareness is so necessary in the battle against childhood cancer. To this end, Lance and his family have spoken at numerous events and fundraiser sharing their story with the hope of educating the masses, raising awareness and fundraising support. We have also worked with local city and school district officials to raise awareness on childhood cancer and the impact upon the family and community.

Two organizations that we have spent time supporting through various events are the Leukemia and Lymphoma Society (LLS) and St. Baldrick’s.

In early 2014, just months into Lance’s cancer battle with Leukemia we participated in our 1st Light the Night Walk and generated $1,550 for LLS. In 2017 Lance was a Light the Night Walk Honored Hero and spoke in front of over 7,000 people about his journey. LLS has been a major reason in the survivorship improvement of childhood and adult blood cancers. 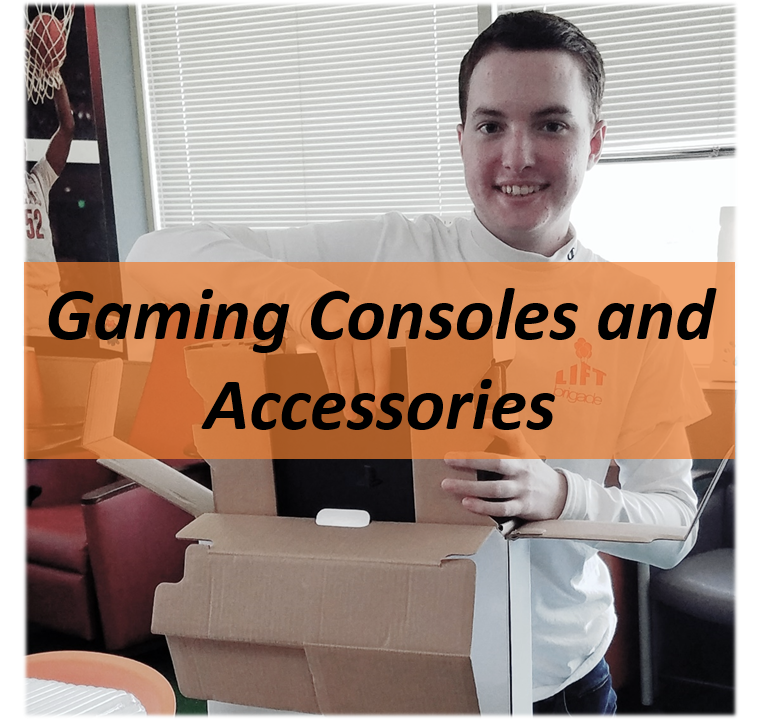 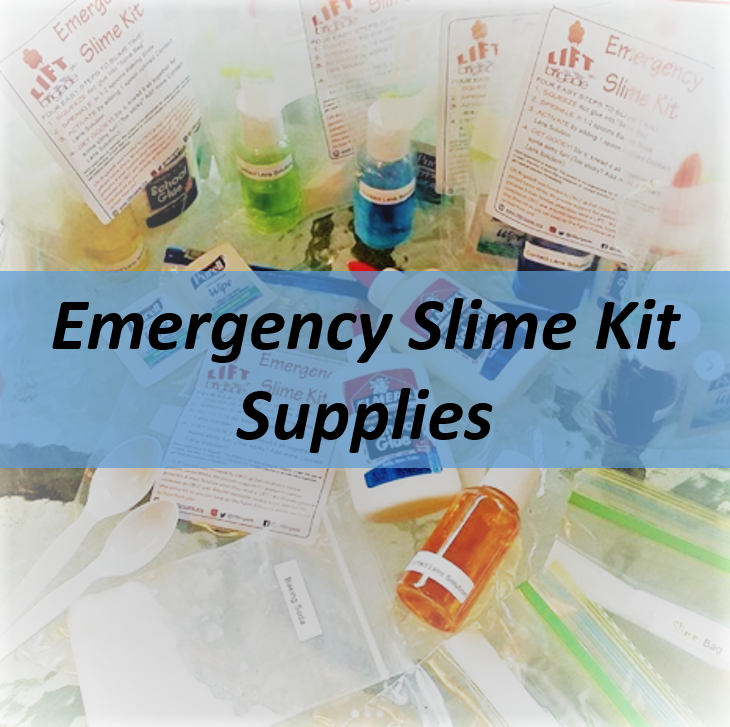 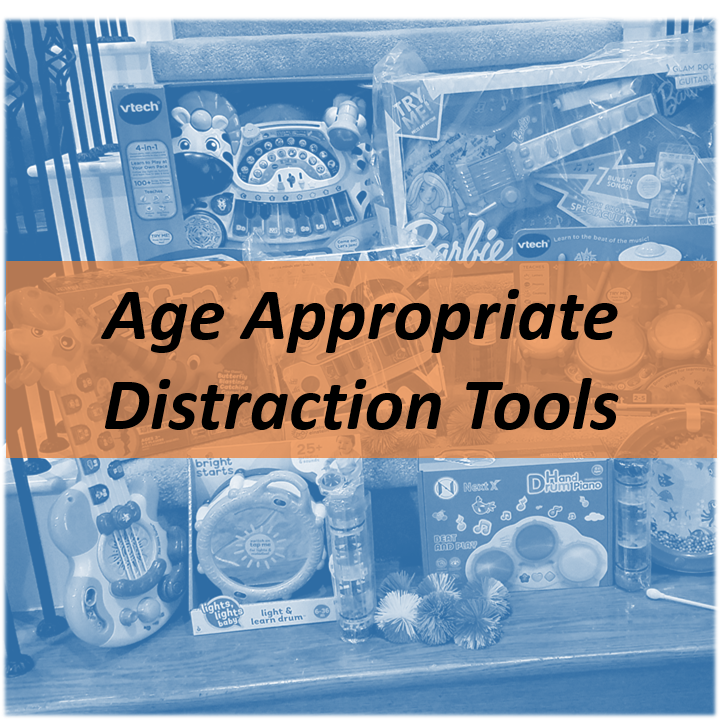